Calling it “first impressions” may not be entirely accurate on my part, after having invested well over 60 hours in learning the Go language at this point. I already feel a little bit familiar with it. It is true what they say. The Go language is really quite easy to pick up, especially when you have some experience with the C family of languages. Either way, it’s still “first impressions” for me, as I’ve just learned the key concepts of Go and I am neither familiar with the entire standard library nor the entire Go ecosystem yet. Quite possibly, I will one day look at the code I am currently writing and consider it to be rather clunky. It has happened before with other languages.

It was March when I formed the idea of learning Go and it was inspired by projects in the DevOps and distributed systems programming space, such as Kubernetes, Docker, Consul, TiDB, InfluxDB and CockroachDB. It took me 7 months to eventually get to it, but that’s life. While I started my career with statically typed compiled languages, I’ve spent the last decade mainly working with dynamically typed interpreted languages. For me, Go offers a nice modern alternative to C/C++, while it feels a bit like good old days of C. Minus the pointer arithmetic, of course, but who needs pointer arithmetics in 2021. So, here is my five minutes Go rap. 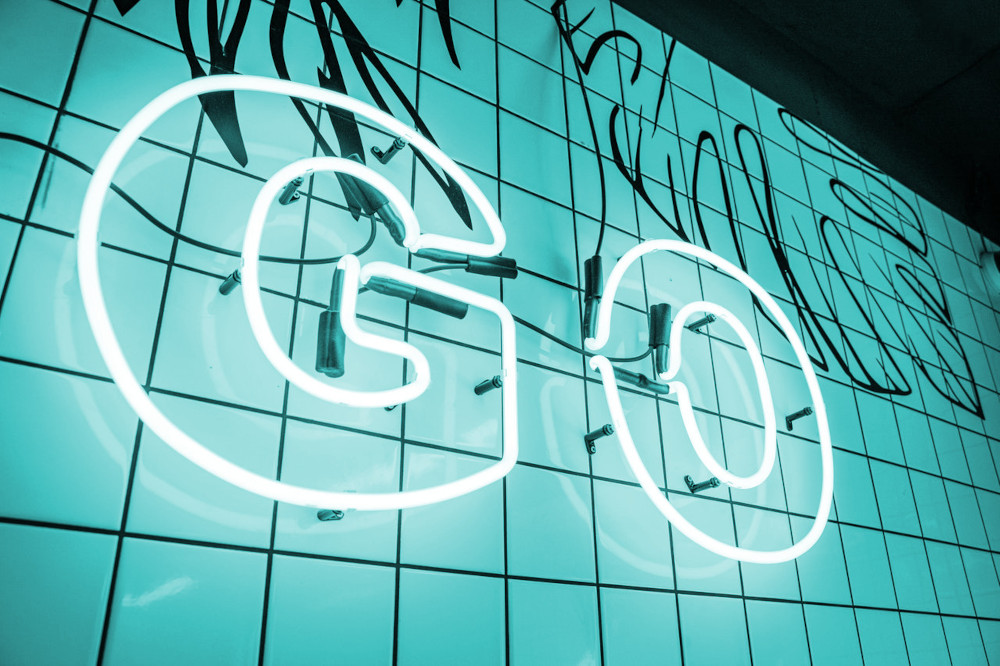 Let me tell you that programming in Go is fun. There are three things that contribute to the satisfying experience: a flat learning curve, great documentation, and an excellent tool set. The Go compiler is really fast and the “go” command quickly becomes your best friend, as it offers everything from compilation, linking, dependency management, code formatting and refactoring to testing and profiling. A Swiss army knife for Go, so to speak, just add your favourite code editor and you’re all set. So, here is what I like about Go:

Everything has two sides, of course, and there are a few Golang characteristics that appear to be in the twilight zone, at least from my perspective.

And that’s about it. The positives clearly outweigh the negatives. What concerns the lack of generics, which is often cited by other people, I am undecided. On one hand, it would be nice to make code reuse possible with generics, on the other hand, it may very well overcomplicate the language. Go was designed with simplicity in mind, and it is admirable how well this design goal was achieved. In my opinion, it’s a far better choice for system programming than C or C++. Writing Go code is straightforward and productive. I think it could be characterised as a true workhorse. One thing I noticed though is that boilerplate code quickly accumulates when writing Go programs. It may be due to the C-style error handling, the lack of short-hand syntax, and perhaps also due to the restricted set of language constructs.

Of course, there isn’t any program you cannot write with a for loop and an if or switch statement, but the result may not always be the most elegant. In spite of this, I am sufficiently impressed with Go to consider a more ambitious project. I will surely keep a close eye on the future development of this likeable language.